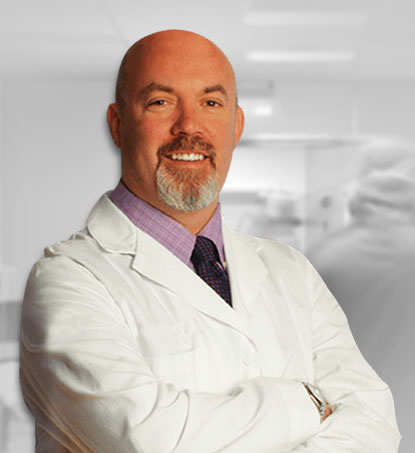 Dr. Freedhand moved to Texas in the summer of 2011. He was recruited to join the rapidly growing Orthopaedic Department as an assistant professor at the University Of Texas Health Science Center in Houston. The focus of his recruitment was to further the development of joint replacement services at UT Ortho. His clinical practice focuses on minimally invasive surgical techniques including direct anterior hip replacement, partial and total knee replacement. In every effort to enhance patient care and outcomes he utilizes technologies such as robot assisted surgery and computer navigation. He is actively involved in the development of patient centric pathways and protocols to optimize the joint replacement experience.

In addition to his role in direct patient care, Dr Freedhand is involved in resident and postgraduate physician education, surgical training and instrument design used in minimally invasive joint replacement procedures of the hip and knee.

Dr. Freedhand practiced in suburban Philadelphia with Chester County Orthopaedic Associates from 2002 until 2006. In his West Chester practice he was able to maintain close personal and professional relationships with some of his mentors from his residency training at the University of Pennsylvania. He established a very successful and deeply satisfying practice with a focus on sports medicine and joint replacement surgery.

Originally from Rockaway Beach, NY, Dr. Freedhand received his undergraduate degree in biology from Yale University and completed the premedical program in 1987. He then took a four year hiatus from academics in the continued pursuit of his athletic career as a flatwater kayak racer. During the 1980’s he was a member of several national teams competing overseas in multiple world championship events and the Pan American games. In the United States he competed in several national championships and Olympic Festivals. He competed in the 1988 Olympic trials in flatwater kayak racing narrowly missing selection to the team. Dr. Freedhand was active in coaching and enjoyed teaching kayak paddling and youth development in his sport.

Dr. Freedhand completed his internship and orthopaedic surgery residency at the Hospital for the University of Pennsylvania in Philadelphia, PA in 2000. During his years of orthopaedic residency he was fortunate to receive training from some of the pioneers and world experts in joint replacement surgery of the hip, knee and shoulder. His experiences and mentor relationships developed at the University of Pennsylvania continue to influence his practice today.